A refractive error is a very common eye disorder. It occurs when the eye cannot clearly focus on images. The result of refractive errors is blurred vision, which sometimes is so severe that it causes visual impairment.

The three most common refractive errors are

Apart from the above is the occurrence of Presbyopia, which leads to difficulty in reading or seeing at arm’s length. It differs from the other disorders in that it is linked to ageing and occurs almost universally.

Manufactured in Switzerland, the Alcon Wavelight Refractive Suite represents the most highly advanced technology. It transmits laser pulses at a considerably denser rate than other femtosecond laser equipment. For this reason, the energy used to make the flap as well as the spot size are significantly smaller than with other femtosecond-based lasers. Due to its low amount of energy, side effects and mechanical tensions on the cornea are as minimal as possible.

Contoura Vision is one of the most advanced technology in Laser Vision Correction. Apart from correcting the Specs power, Contoura vision also corrects the corneal irregularities while working on the visual axis. Hence it provides sharper visual outcomes.

The inclusion of Femtosecond lasers in refraction error surgery has raised safety to a whole new level, because the flap is no longer required to be made with a mechanical razor (blade), as was the case in the older technology represented by LASIK operations. This is an outpatient procedure and does not require hospitalization. Topical anesthetic drops are used and the patient is awake during the entire procedure. Near to normal sight capacity is restored and the patient can enjoy the results the very same day following the surgery.

The surgeon uses FS 200 LASER aided by a computer software to guide the laser beam, which passes into the cornea and pulses a pattern of tiny overlapping spots. This pattern results in a precise cut of the cornea at a depth determined by the surgeon. As with a mechanical Microkeratome, a small section of tissue at one edge of the corneal flap is left uncut, forming a hinge that allows the surgeon to fold back the corneal flap and reshape the corneal bed with the Excimer laser as in traditional LASIK.

The Femto LASIK surgery doesn’t require hospitalization. The eye to be operated will be anesthetized using eye drops. The surgery takes only a few minutes and doesn’t involve pain.

Benefits of Femto-Lasik can be summarized as follows 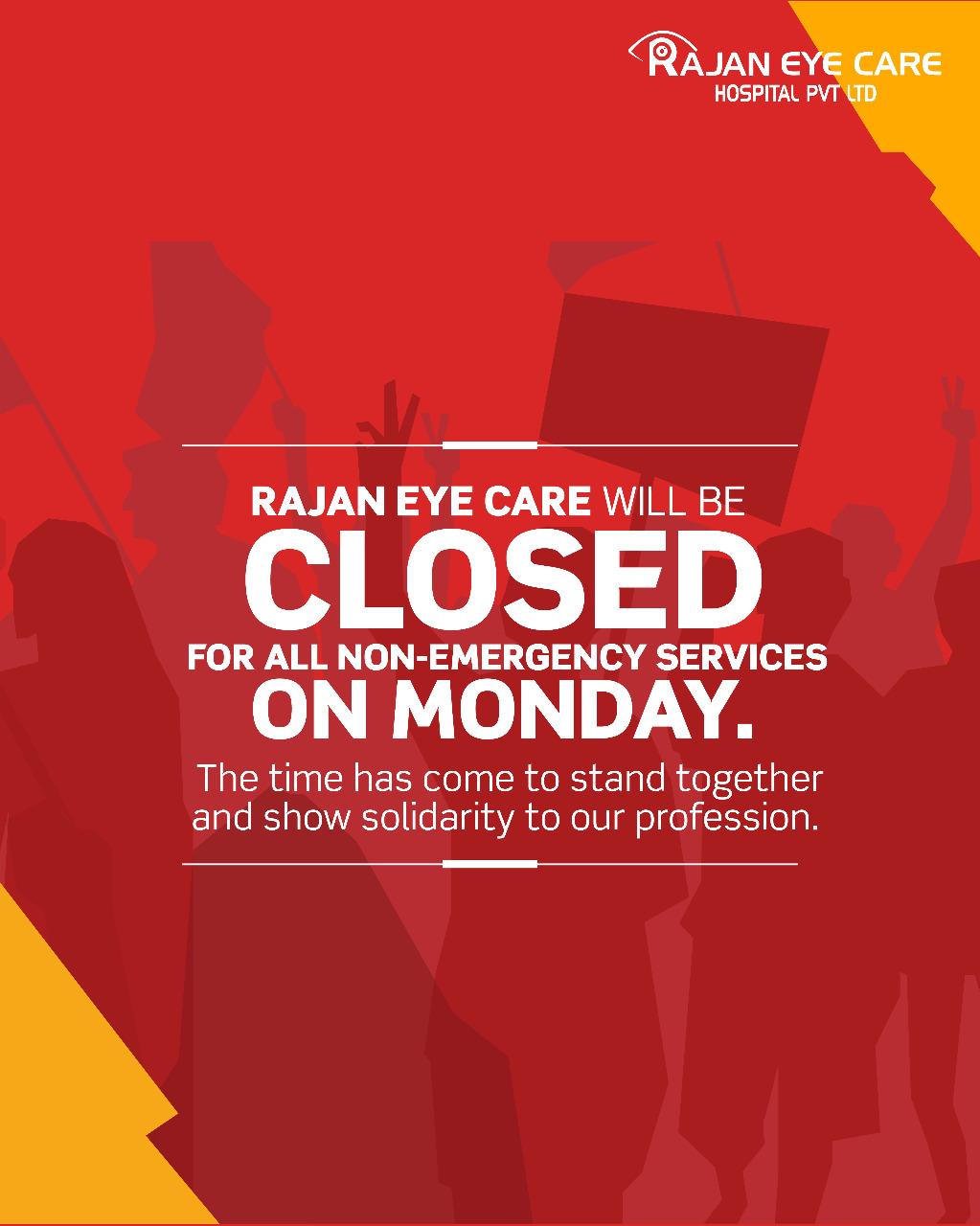